I’m not ashamed to admit, my story began from a place of fear. My wife and I are freelance professional musicians, and as such, had no guarantees of financial security. Even though we were fortunate to be successful early on in our careers, I saw others who had started out this way, but had gotten squeezed out of the business for one reason or the other and had disappeared, and frankly, it frightened me. I knew that if the finances didn’t work out, I might not be able to continue make my living as a musician.  [Spoiler alert: For the past 25 plus years, my wife and I have been successful professional freelance musicians in Los Angeles]. 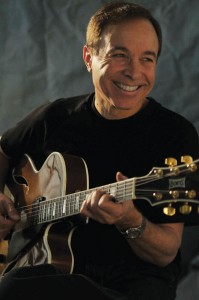 I quickly turned that fear into motivation and learned how to invest our money in the absolute most effective, cost efficient and risk appropriate way, even though I really didn't know much about investing and had no background in finance. I had run a business when I first got out of college, a teaching studio and music store, but really had never paid attention to investing.

A Process of Education and Discovery

I began my journey of self-education, spending between 10 and 20 hours a week. Admittedly, I made some serious mistakes along the way.

But soon, I began to assemble the tenants of how to structure my investments, and how I could literally take the risk out of the investment regime for myself with the proper timeline, asset allocation, discipline, and a healthy ignoring of any micro market conditions.

My Attempt as a Novelist or So I Thought

Fast forward many years later, and as a result of this successful investing method, I’ve built my family’s solid financial security. My next thought was how to pass this information on to my children, now already in their college years. Although it's somewhat complicated, it's really not that difficult to impart the essence of this accumulated knowledge.

After completing the first draft of the book about investing that I was going to give to my kids, it suddenly dawned on me that they were never going to read a book that I wrote. Even though I was very proud of what I'd written, I knew there was no way they would read it.

So now the question was, what medium could I use to reach them? I decided to create an investing app for iPhone that would automate and encode this knowledge into something that my two kids would actually pay attention to—technology on a mobile platform. Without a technical background, I began laying out the app on 8 ½ by 11 paper- what the 50 or 60 screens would look like and how it was going to work with the model portfolios, essentially mirroring what I've done for myself. I hired a team of developers to create the app, got it up and running in less than a year with all the usual technical challenges that come with a technology venture. A few new questions came into play, (Did I mention that I was naïve about the finance business?) such as:

Who is going to hold the assets of the app? I just assumed I could call up my local retail broker and have him do this. After a little digging I found I was going to have to become a registered investment advisor, and study for and pass the Investment Advisor Law Exam. After more digging I found out no custodian would take me unless I had significant assets to bring over. I had exactly zero assets to bring. Problem. Big problem. After even more digging: if I wanted to do this I would have to form a company, a Registered Investment Advisor, and deal with the State regulators and regulations governing such companies.

I was overcome with a feeling familiar to most entrepreneurs: “Have I just wasted a year of my life? Maybe this is just not possible.”

How a Means to an End Became a Calling

After some soul searching discussions with my wife, I realized that we had many successful colleagues who might benefit from my experience and knowledge to help them manage and invest their money. This might provide the assets under management needed to affiliate with a custodian to hold the app’s assets.

While I wasn’t initially interested in starting an investment advisory business, my journey and research continued with close to another year of studying for the Investment Advisory Law Exam, ultimately passing the Series 65 exam. From there, I began calling up custodians to affiliate with. None were interested unless I had significant assets (which I didn’t). Next step was to call established RIAs to affiliate with. Many were receptive as long as I was willing to give them a percentage of my revenue. This just didn't appeal to me. I didn't want to go to work for somebody else at this stage of my life, even though it looked like this was the only option.

Then one day, I accidentally pocket dialed TD Ameritrade. I'm staring at my phone, petrified to talk for fear the advisor was going to laugh at me. I figured I had nothing to lose, so I just blurt out the absolute truth. "Here's what I'm doing, got this app, I've got a few clients lined up, I am licensed, but I’m not exactly sure how to accomplish this." And he says the words that seemed like they were accompanied by the voices of an angelic choir, "TD would be interested."

From there, I formed a Registered Investment Advisor, an arduous task.  As an entrepreneur, I was attempting to keep all costs down, so I wrote my own ADV, I didn't hire an attorney, and went through all the paperwork,  submitting it to the California regulators. I had about 30 back and forth responses with the regulators, "You know, you didn't do this, or this part doesn't agree. The part 1A doesn't agree with part 2B, change it." Thank god they were patient enough to walk me through the process. If it were legal I’d send them flowers.

We formed Plectrum Advisers in May of 2016, and in July began onboarding new clients. Plectrum Advisers has grown to over $40 million dollars in assets under management. I’m continuing to see the business grow, as I serve the freelance musician community, helping them navigate their unique challenges from both a business and financial perspective. 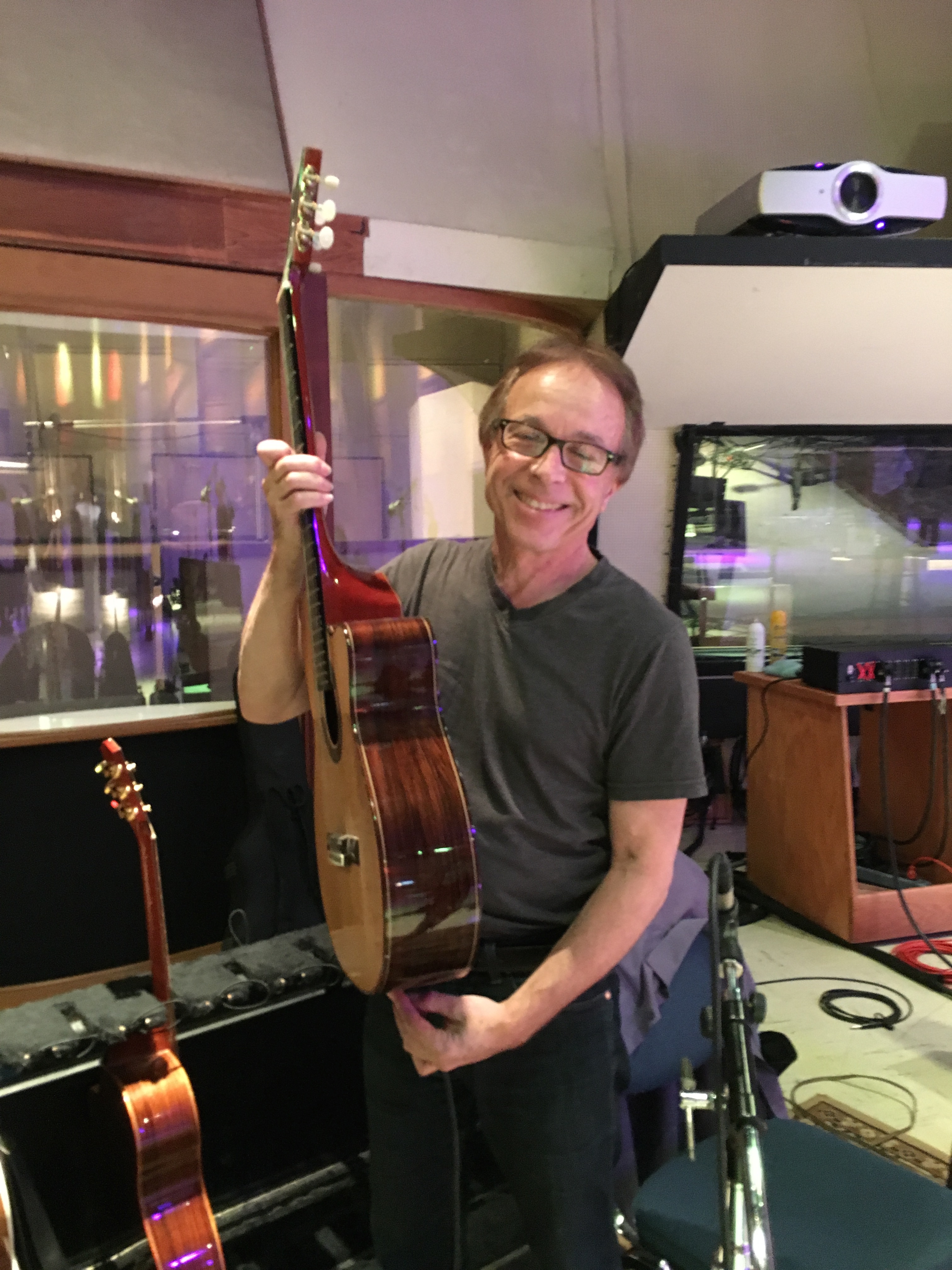 So there you have it--my journey into the investment advisory business. I still continue as a professional musician and jazz guitar player in Los Angeles, and look forward to helping this niche of fellow colleagues and professionals, many of whom I've known for over 25 years, and feel privileged to have gained their trust to help them manage their financial future.

Oh, yeah, the investing app, Accelerate, is just about ready for launch.

I’ll let you know what my kids think.

Tom Rizzo is a freelance guitarist and composer living in Los Angeles. He was one of the guitarists on the Tonight Show band under Doc Severinsen, and composed the music for the Fox TV hit “In Living Color.” His wife, Julie Gigante, is a violinist who has played on hundreds of  major motion picture scores.